On Gov. Ben Ayade and his ethnic misadventure in Cross River State

Why is Governor Ben Ayade bent on defeating the nomination of Justice Akon Ikpeme to the office of Chief Judge of Cross River State? This question is important because what has been going on regarding this issue in the past 4 months makes absolutely no sense at all…unless…the intention is to resurrect the demon of ethnic tension in Cross River State, drive a wedge between the Efik and the rest of the State, divide and conquer and, ultimately, ensure that in 2023 the Governorship does not go to the Southern Senatorial District, and particularly not to an Efik candidate. The resulting dust, contention, ruptured relationships and political fratricide will leave the Governor as the “impartial arbiter”…who will then produce a compromise candidate of his choice.

However, I look around and what do I see?

In other words, Governor Ayade and Speaker Eteng Williams know that “state of origin” is not a big deal in this State and certainly not in the matter of who becomes the State Chief Judge. Which means that as “important” as the above facts may be in arguing the ethnic case for Justice Ikpeme’s nomination as CJ, they are 1000% IRRELEVANT to the determination of the next CJ of the State. No one with common sense will buy this ethnic argument.

There are only two criteria for the appointment of a State CJ – first, seniority; second, a clean record of service. Justice Ikpeme meets both criteria beyond any dispute. I understand that Justice Maurice Eneji, who is next most senior to Justice Ikpeme, and who is Governor Ayade’s preferred choice for CJ, only because he is from Northern Cross River State, confirmed to the National Judicial Council (NJC) that not only is he NOT INTERESTED in being CJ , he also accepts Justice Ikpeme as CJ and will gladly serve under her.

So, why is Governor Ayade so bent on defeating her recommendation by the NJC? Why did Speaker Eteng Williams sit on a letter of nomination from the Governor that he received on 9th January 2020, same time as the Governor’s letter asking for the appointment of 30 more SAs. The Governor has since sent requests for approval of withdrawal from the State Reserve Fund, approval of a =N=35bn loan (despite our =N=1trillion-plus 2020 budget) and approval of another 70 SpecialAdvisers. All these requests were treated speedily and granted, except Justice Ikpeme’s nomination as CJ. Why?

Justice Ikpeme’s appointment as Acting CJ expires today, Monday, 2nd March. Then what? Does the Governor think that Justice Eneji will automatically become Acting CJ and some roundabout route to the CJ’s office would then be found for him? Waste of time. Governor Ayade is said to be a legal practitioner and so section 270 sub-section 5 of the 1999 Constitution will not be difficult for him to understand. I suggest that both the Governor and the Speaker read this provision carefully, along with the rest of section 270, both preferably in the company of their joint official legal adviser, the State Attorney-General.

When they do, they will quickly understand that their opportunity to prevent Justice Ikpeme from becoming CJ came and went over 7 months ago. Now, in the absence of credible evidence that the NJC made a mistake in her nomination, both the Governor and the Speaker have no choice but to support it. Much as they may not like it, the reality is that they only play a formal, symbolic role in the process of appointing members of the Judicial arm of Government. Appointing a High Court Chief Judge is really a matter for the Judiciary and ethnic origin IS NOT a relevant criterion in that process.

As long as a valid and unimpeachable nomination has been made, and the Governor and House of Assembly are engaging in blatant political brinkmanship to defeat that nomination, the Governor and Mr. Speaker should be fully assured that the NJC is unlikely to recommend any other Judge of the State High Court to act as, or become, CJ. Meaning that if the House of Assembly does not approve the nomination of Justice Ikpeme as CJ today, our State would have the dubious record of being the first whose Governor and Speaker attempted to subvert the constitutional process of judicial appointment and thereby precipitated a type of constitutional crisis that Nigeria has never experienced before.

The ball is fully in your court, Mr. Speaker and members of the State House of Assembly. The State and many others outside it are watching. Please spare us the unwanted notoriety. 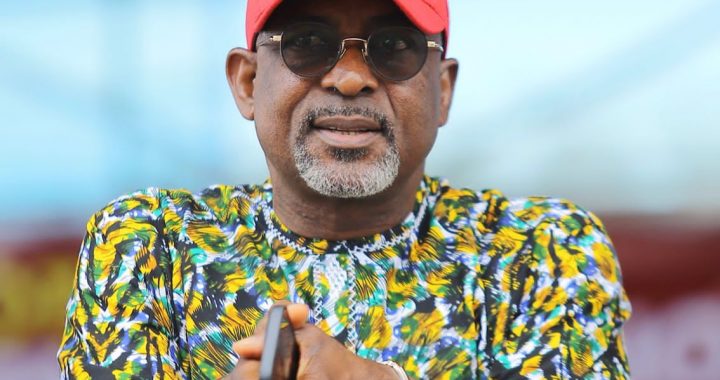 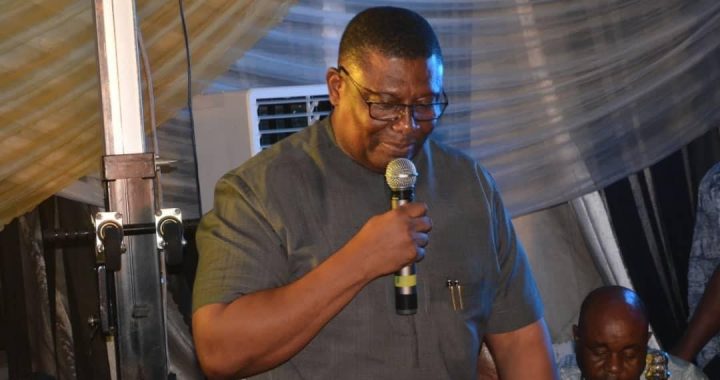 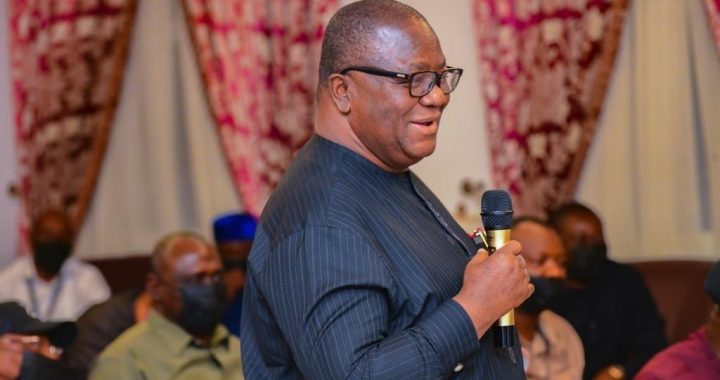